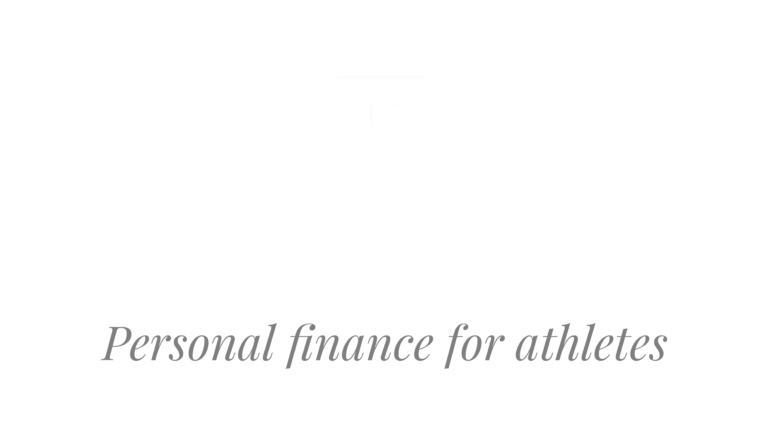 Fuse Sports guides professional athletes in personal finance so they can fully focus on their sport career and professional development.

We are specialized in tailor-made financial strategies that enable our clients to consciously make the right financial choices.

With our approach we ensure that there is and remains a grip on personal finances and personal influence is maximized.

Read John’s personal story below and how our company Fuse Sports was founded.

I was 16 years old when I signed my first contract with Ajax. I immediately earned a decent salary.
Way above average. Of course I was not the only one with these kinds of earnings. All my teammates earned the same amount, or even more. That is the football world we live in. Just like it is normal to live a lavish lifestyle. Wearing expensive designer clothes, driving the most beautiful cars, buying and doing everything you want. That’s the culture you’re in. Everyone influences each other. You spend more time with your teammates compared to your own family, it is inevitable to get sucked into this surrealistic world, a world where everyone lives from day to day and where luxury is the standard.

I know this world like no other. It has been the world I work in for years and to which I owe so much. Did I also spend a lot of money? You bet I did. Of course I also got a lot of nice memories in return and enjoyed it to the fullest.

However, I have also noticed that many footballers aren’t consciously thinking about the years after
their career and how to get the most out of it financially. We often hear examples of athletes who
made millions, but went bankrupt after they retired from their sports career.

In the Netherlands as a professional athlete, you are guided in all kinds of areas during your career.
It came to my attention that one very important part is often missing in the whole guiding process.
In my opinion, crucial advice that I, but also my parents wished to be made aware of from the start:
my financial plan. Not a short term plan, but a plan that also looks ahead to the years after your
sporting career.

For me personally, the moment of realization came when I suffered an injury. It was not immediately
clear whether I could ever play football again. My future became uncertain and that naturally came
with a lot of concerns. That was the time I seriously started to think about my financial situation and
my life after football. I knew I had to find someone to guide and advise me with my finances and got
introduced to a financial planner. I instantly knew this was the right decision and in hindsight it was the best decision that opened up my eyes and eventually led me here.

I came to realize that I would have benefited much more if I had received this financial advice early in my career. I could have arranged my post career financial situation even better. That was the trigger for me and has led me to want to share this experience as widely as possible with my fellow athletes.

Whether you’re almost at the end of your career or just starting it, I’m here to help.

We use cookies to ensure that our site runs as smoothly as possible. If you continue to use this site, we assume that you agree.Ok